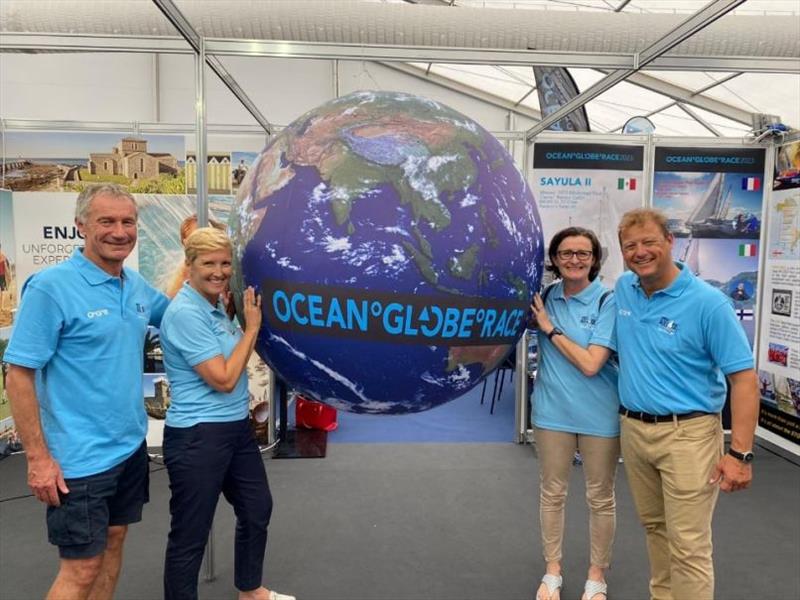 The call of the seas is legendary, the call by yachtsmen to race the oceans of the world is what creates legends. The call goes out to those amateur yachties seeking to fulfil their dream of a round the world yachting adventure in 2023.

The inaugural Ocean Globe Race (OGR) is a reality and South Australia’s Campbell Mackie has launched his team – “Spirit of Adelaide” – and purchased a Doug Pederson designed Baltic 55 that he seeks to campaign and share his skills from two Clipper Round the World Races.

With four of the nine places to be filled, Mackie is seeking expressions from experienced sailors seeking to join the self-funded campaign.

In addition to the obvious maritime qualifications and experience, the OGR rules stipulate a mixed gender crew and at least one member under the age of 24.

Mackie said that the OGR will start in Europe as a four Leg, 28,000-mile race around the globe, via the three Capes, with potential stopovers in South Africa, Australia and South America, before sailing back to Europe in late April 2024.

Adelaide born adventurer Don McIntyre has reinvented round the world yacht racing to again be a realistic proposition for amateur sailors. Celebrating the fabled Golden Globe and Whitbread races of fifty years ago, the retro format has attracted global interest.

A return to the ethos of Corinthian ocean racing, amateur sailors, production vessels of the era and using only celestial navigation – 22 yachts representing 14 Countries line up for the 2023 Ocean Globe Race, marking the 50th anniversary of the first Whitbread Round the World Race.

A chance meeting between Mackie and McIntyre at the Royal South Australian Yacht Squadron convinced Mackie of the concept and he immediately set about pulling together a team of sailors who have purchased the 1985 Whitbread boat Equity & Law.

Establishing the project and buying a boat sight unseen in the US during the pandemic has tested Mackie’s project management skills, honed over a 45 year international career in construction. As soon as Covid restrictions allow he will be on a plane to the US where the boat, now called Outlaw, is being refitted. The plan is to sail her to Europe in the northern hemisphere spring of 2023 and to be match fit for the race start on 10th September. The 2023 Fastnet race is on the radar as part of the team’s warm up program.

Unlike the Golden Globe Race the Ocean Globe Race is sailed in stages with a planned stopover in Australia. With all those Adelaide connections Mackie is hoping his hometown will be chosen. 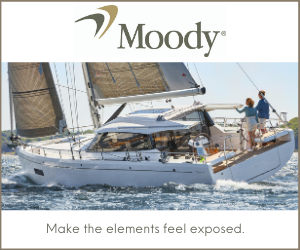 Sailing is for all in Lignano, Italy – Sail World

Shift change for US Sailing Board of Directors

What is sailing? – Sail World