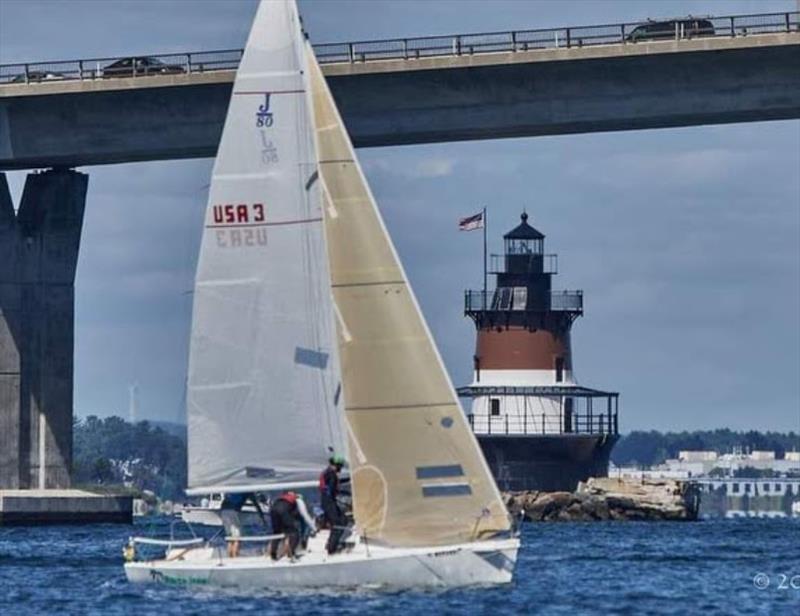 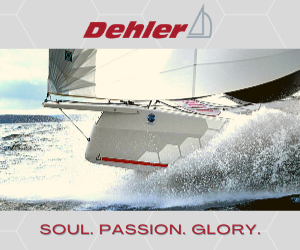 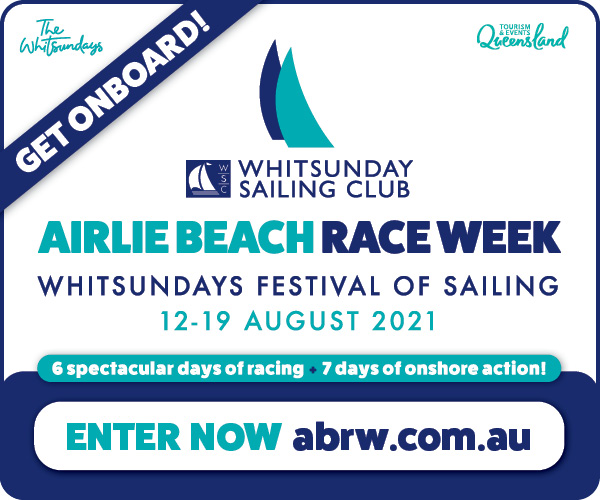 The Twenty Hundred Club of Rhode Island ran their 2021 version of the Three Bridge Fiasco on Narragansett Bay this past weekend. Blessed with 8 to 15 kts winds, the race began just south of Prudence Island in the vicinity of Halfway Rock ledge.

The sailors then raced to the three Narragansett Bay bridges in any order: the Mount Hope Bridge, the Jamestown Bridge, and the Newport Bridge.

The starting line can be crossed in either direction depending on which bridge you selected for the first mark. To claim credit for each bridge, the boat must fully pass under the bridge. It is a pursuit-style race, so each boat has its own starting time, slowest first, fastest last. 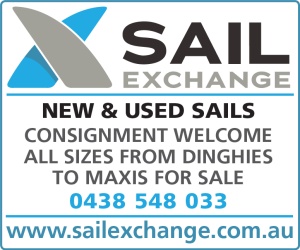 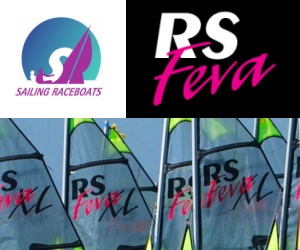 Get your entry in for the Keyhaven 2000 Open